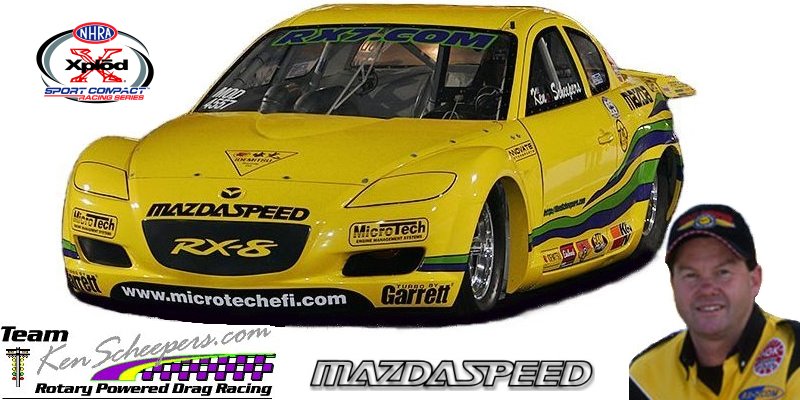 This Team was a Two-Time National Champion runner up. All Motor in 2003 and Modified in 2007 with both championships being decided at the last event in Pomona, California 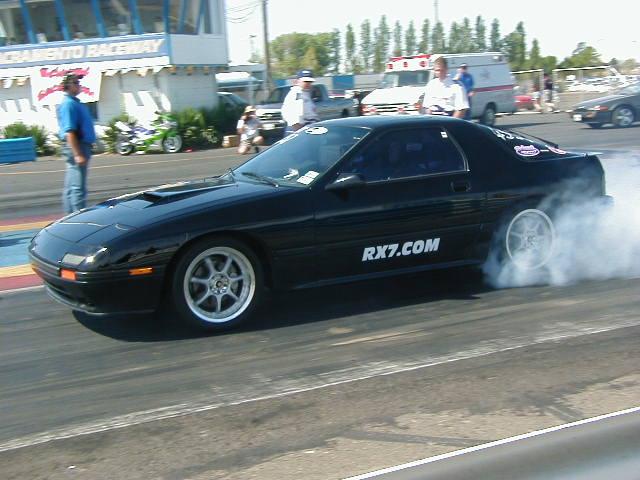 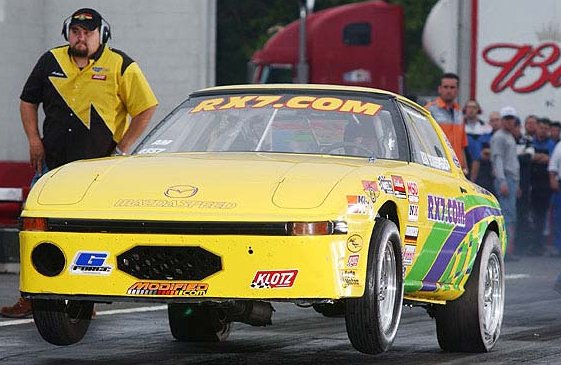 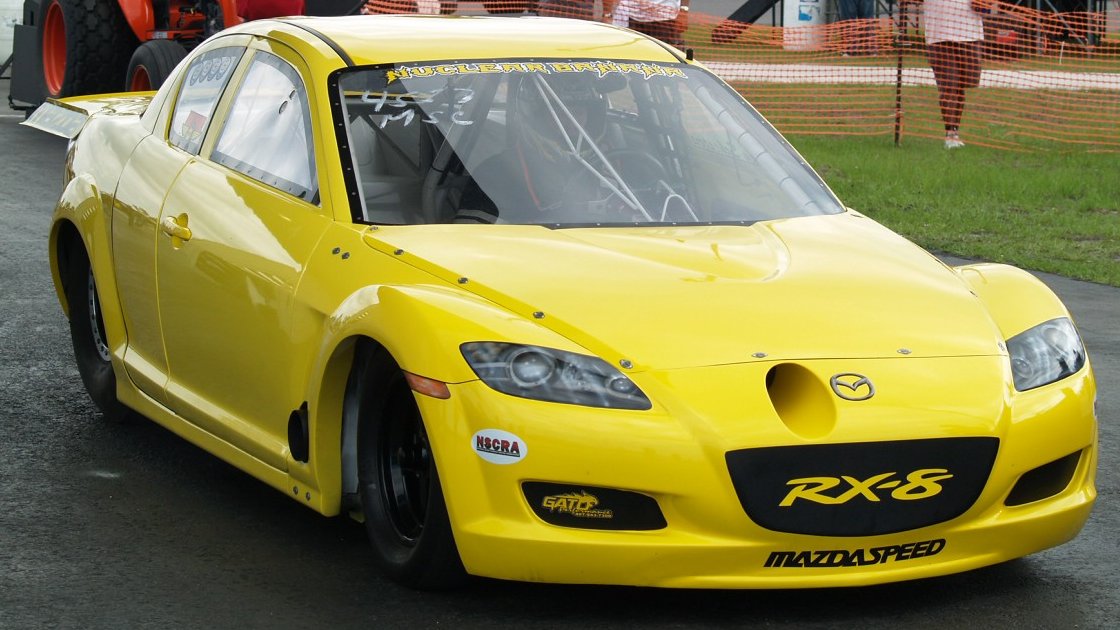