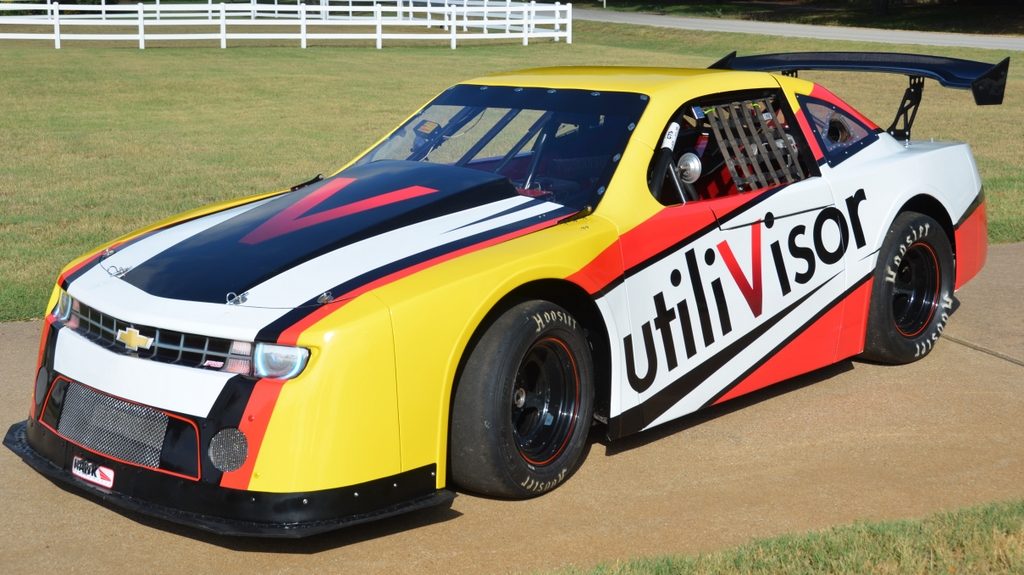 Its first shakedown would be a Texas World Speedway located in College Station, Texas. This proved to be an ideal road coarse to access the new combination which after qualifying and race 1, the car reached a top speed of 150 mph on the oval front stretch. The power to weight ration of 300 rwhp at 1,750 lbs. was awesome. The 10″x 13’s Hoosier slicks helped put the power down to the pavement and secure the NASA Texas division ST3 championship. 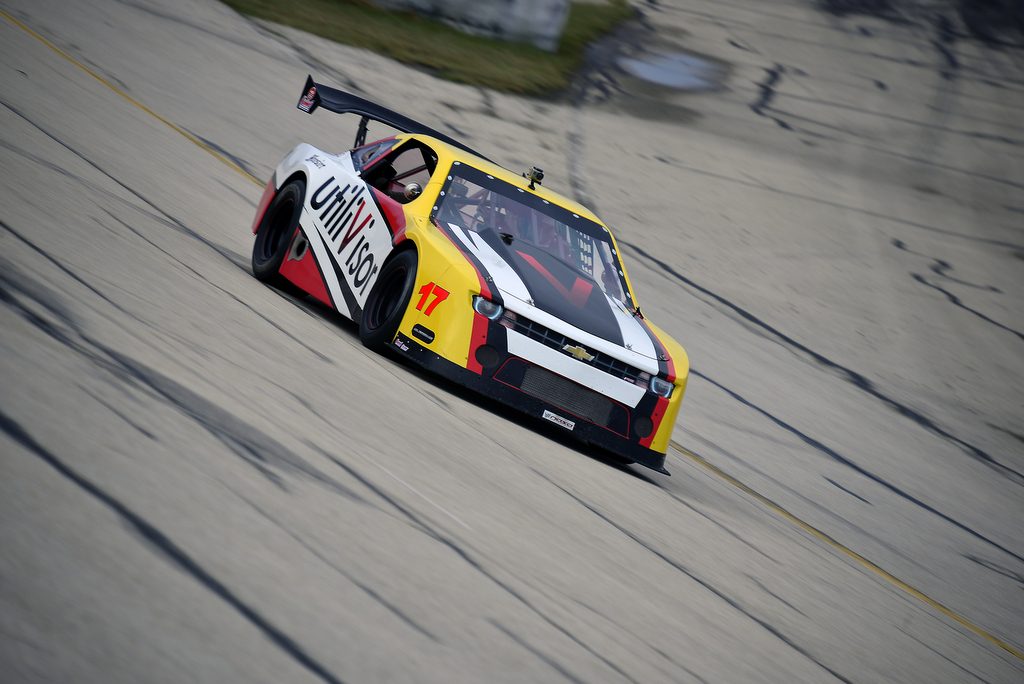 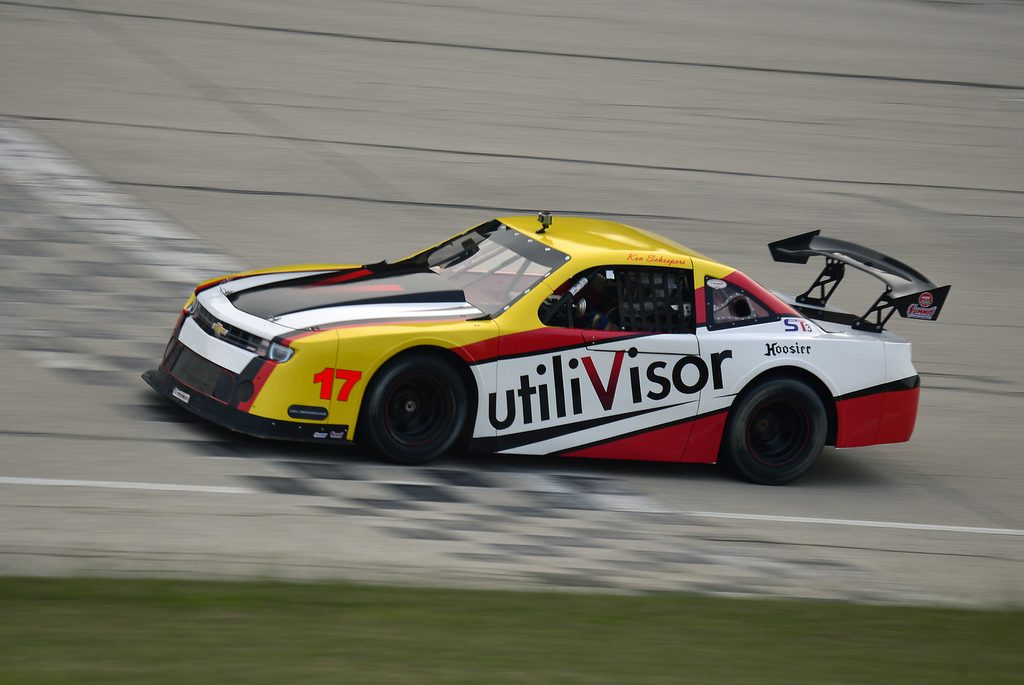